Walter Robinson born in 1950. He works as an artist and is also an important art critic. He also founding editor of the online art journal Artnet Magazine. As an artist, his work both spans and expands the fields of painting and imagery; his incisive explorations taking things ubiquitous to American society as a point of departure. He harvests imagery from magazines, films, posters, advertisements, pamphlets and catalogues, all synonymous with American consumerist lifestyles and takes these as a means of responding to today’s consumer culture. Robinson’s works are not only call out the conventions and commonplaces of the American imaginary, but also manifests its emotional reality.

In the 1980’s, Robinson was part of the American Picture Generation. He has also been referred to as a Neo-pop artist. An innovative practitioner, Robinson’s work has addressed themes touched on by a number of other artists. He produced Spin paintings ten years earlier for instance than Damien Hirst did. He also “apprehended” and “re-implemented” images of nursing staff initially employed in advertisements earlier even than Richard Prince. In a career that has matured over a course of decades, Robinson’s reconfigurations of everyday vernacular imagery have produced visual forms to exhibit American culture in its many facets. His works have been exhibited and are held in the permanent collections of The Museum of Modern Art (New York), The Whitney Museum of American Art and other key institutions.

2014    “To Your Health! The Science, Culture & Art of the Cocktail,” Everhart Museum, Scranton, Pennsylvania

“Looking at Music: Side Two,” Museum of Modern Art

“Transcendent and Unrepentant,” Rosenwald Wolf Gallery, University of the Arts,

Oberlin (travels to four other venues) 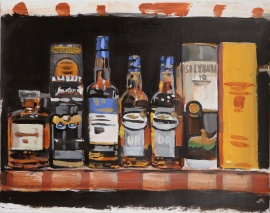 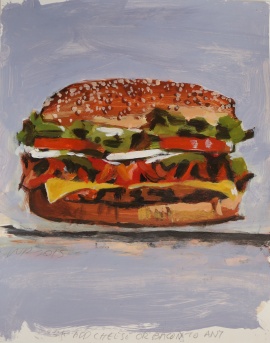 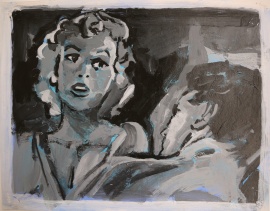 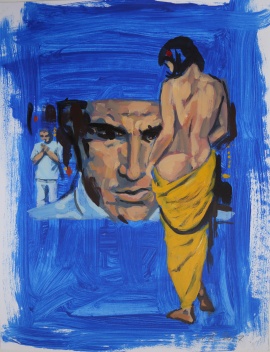 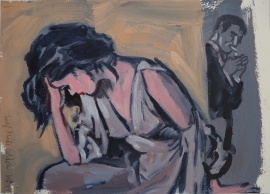 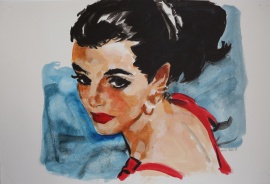 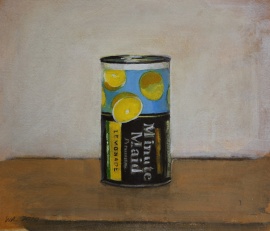 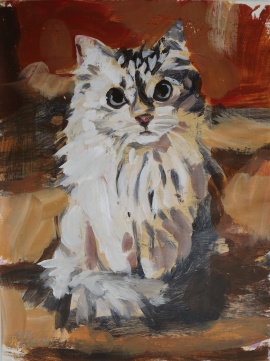